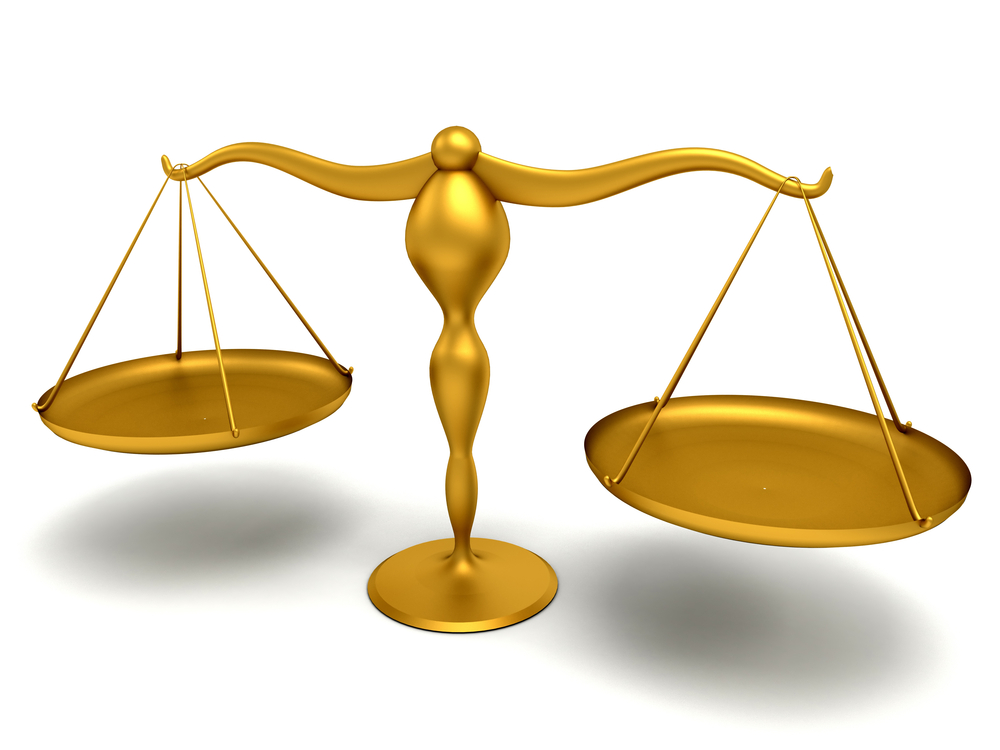 The United Way of Greater Cleveland has been in existence for over 100 years and serves people in need over a three-county area.

On paper, they couldn’t be more different but online, their needs were remarkably similar. And so were their solutions.

Both organizations wanted to meet the needs of their constituents head-on during the Covid-19 pandemic.

The Ryan Banks Academy knew that with classes cancelled, the needs of their students increased. The school is, for many students, a primary source of support, both physical and emotional, providing meals, structure and more for their students. With that support interrupted, they wanted to make sure they had a way to provide support or get their students in contact with those who could.

The United Way of Greater Cleveland joined with several other local foundations to create the Greater Cleveland COVID-19 Rapid Response Fund, designed to quickly provide funds and support where it is needed in the area. In addition, they had seen an increased demand across the board from their existing network and an influx of new requests because of their established legacy in the community.

For The Ryan Banks Academy, the solution was a quick, easy to set up simple donation page from Big River.

“We have worked with Big River for years so it was natural that we turned to them to help us with this special fundraising effort.” said Valarie Groth, CEO & Founder of the academy. “We were able to get this new campaign up and running quickly and with no problems.”

The United Way of Greater Cleveland, again partnering with several media outlets and other organizations, held a televised appeal called “All For The Land.” Airing on two local television stations and several radio stations, the two-hour featured local and national celebrities, as well as stories of those affected and in need of support. Online donations were handled through a portal developed in cooperation with Big River.

For the Ryan Banks Academy the result has been an almost instant way to help fundraise to cover new and unexpected costs and the needs of their students. By having the site up so soon, they were able to maintain communications with supporters and give them a quick way to help.

“It’s been a huge benefit for us,” said Groth. “It gives us a simple way to have a donation portal, so we can focus on the needs of our students, not making fundraising calls.”

“All For The Land” was a huge success for the United Way of Greater Cleveland, raising over $145,000 and still growing, with over 750 individual donations received with a peak of 250 donations in just one hour. Big River’s software met the demands, and allowed The United Way to focus on the other aspects of a major event like the telethon.

To find out how Big River can help your organization, no matter the size or scale, click here.